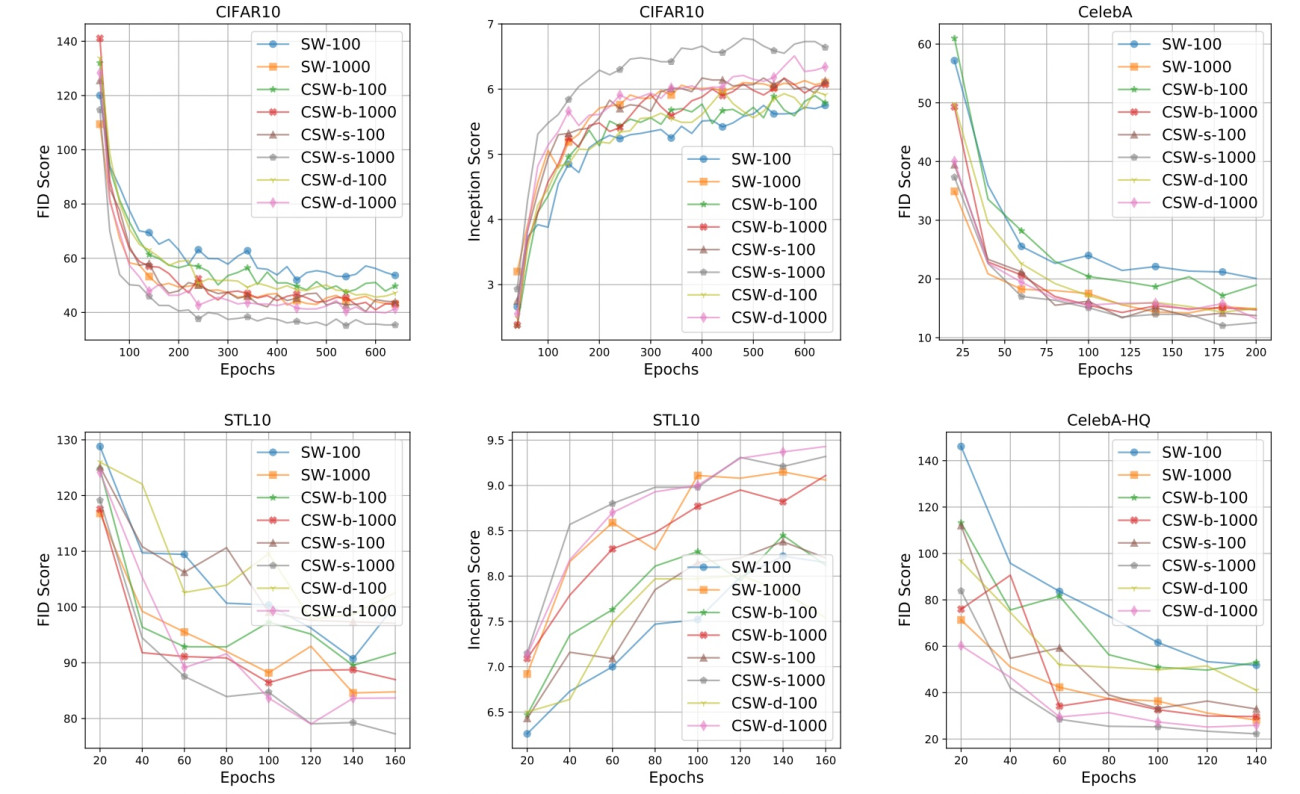 Expenditure: The report is part of the project ”On the computational and methodological perspectives of optimal transport in machine learning”, which is supported by the IFML grant. The first-year PhD student, Khai Nguyen, has been involved in this project and finished two papers that were recently accepted at Advances in NeurIPS, 2022 (cf. the papers [1] and [2]). The money of this project was used to support Khai’s stipend in Fall 2022, Khai’s expenses when he traveled to ICML 2022, and the summer salary of the PI, Nhat Ho, in 2022.