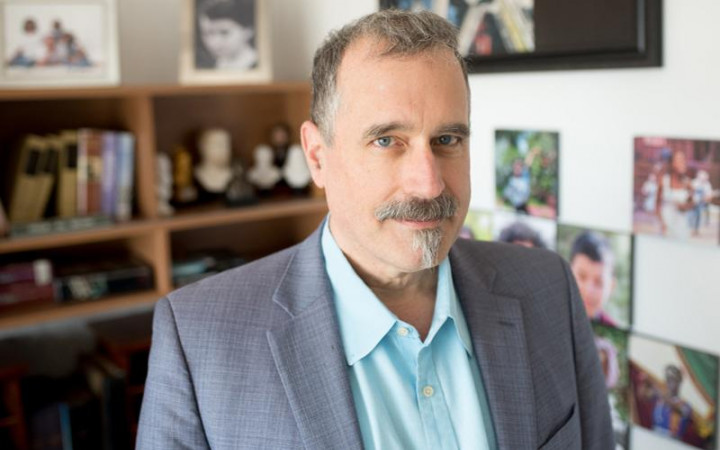 Abstract – Every day, hundreds of millions of pictures and videos are captured by inexpert users and streamed and shared on the Internet. Numerous distortions can affect these visual signals: blurs, compression, jitter, shake, noise, judder, over/under-exposure, etc., often combining to create multitudes of composite impairments impossible to model analytically. The problem is made harder because the way that humans perceive distortions depends on the content being viewed: for example, different videos on which identical distortions occur can lie at opposite ends of the perceptual quality scale, because of neurophysiological masking processes. To explain modern methods of measuring perceptual visual quality, I’ll explain why video signals are “special,” having internal statistical structures that visual systems have optimally evolved to optimally encode and process what we see. These special attributes have been used to create statistical picture and video quality models that now monitor and control much of all Internet traffic. I’ll talk about the need for very large-scale psychometric databases of human judgments of video quality, and modern picture and video quality prediction engines that are deployed at global scales, monitoring and controlling the perceptual quality of most streaming and social visual media.

Bio: Al Bovik is the Cockrell Family Regents Endowed Chair Professor at The University of Texas at Austin. His research interests land at the nexus of visual neuroscience and digital pictures and videos, particularly regarding how human viewers respond to digital visual content. In recent years his interests have turned towards addressing questions involving immersive, virtual, and augmented visual experiences, and how they can be perceptually optimized. An elected member of the U.S. National Academy of Engineers, his international honors include the 2022 IEEE Edison Medal, a Primetime Emmy Award and a Technology & Engineering Emmy Award from the Academies of Television Arts and Sciences, the Progress Medal of the Royal Photographic Society, the IEEE Fourier Award, and the Edwin H. Land Medal.